When Jacob was in grade school, at the age of eight, he got to experience first hand what mercy and grace meant. It was a summer afternoon and he was out roaming the neighborhood with several of the local kids in the community. They had been friends for a while and liked to explore and generally get into low-grade trouble as kids do. I needed him to come home, so I walked outside to find him. As I was calling his name while walking down the path by our community pool, I heard a noise just above me. I looked up, and to my shock and horror there were the kids, up on the roof of the bathroom building for the pool.

My son was a good climber and he knew the rules, so he was busted, but that fact alone was not what shocked me and filled me with horror at that moment. It was the fact that the older boys allowed the youngest boy, who was only four, to climb up there with them. I ordered them all down at once, in the firmest mom voice I could muster up, and then brought all of them over to sit on the stairs of our front porch. Once seated with their full attention, I let them all have it.

I had been a teacher for many years, so calmly guilt-tripping children into understanding and agreeing with my point was something I was highly skilled at. As I explained to them the error of their ways, the look on their faces told me they understood and were sorry for their actions. The four-year-old could have been killed and they all would have to live with that burden of fault in their hearts forever. They understood it was their responsibility to look after each other and make better choices based on the group rather than their own personal desires.

I told them all to go home, and they all fled like little birds fluttering off into the wind. Seated still, with eyes locked on me, was my own son. He was devastated. He knew there would be more because he was my child and we had been here before. Discipline. It was coming.

I sat down beside him and put my arm around him. I knew he was sorry. He looked up at me with tears in his eyes and whispered again, “I’m sorry mama.” What a blessing that child is to me, even to this day. I gave him a hug and told him he was forgiven. I said, “Let’s go inside, wash up, and I would like to take you out for ice cream.”

The look of shock on his face was priceless. Instead of punishment, he was getting mercy, and instead of discipline, he was getting a reward? How could this be? As we drove to the ice cream shop, I shared with my son what mercy and grace mean. Mercy is not getting punished for something you deserve. Grace is getting something wonderful that you don’t deserve.

Instead of punishment, I forgave him, and gave him a reward. This is counter to how we normally operate. It is counter to how any of us understand how the world works. You do something wrong, you should get punished, not rewarded. That’s the beauty of God’s mercy and grace. It doesn’t make much sense to us humans, but when we experience it first-hand, it is the most wonderful blessing anyone can have.

My son was truly repentant. He fully knew what he had done wrong and he was deeply sorry for it. I could see that plainly. His sad demeanor and downtrodden face, along with his verbal apology was all I needed to know he was truly repentant. Showing him mercy and grace at that moment was, in my opinion, a good place to give him a glimpse of God’s great mercy and grace that He has for His children. 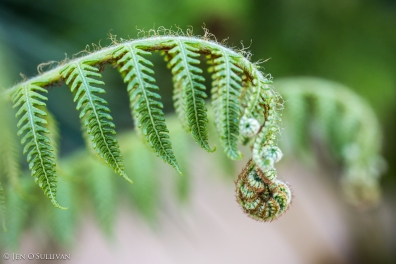 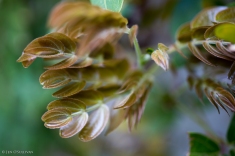 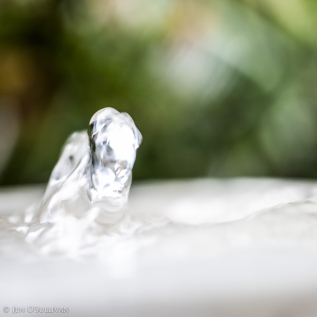 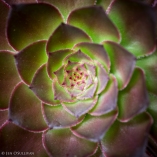 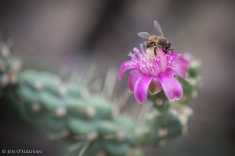