In short, I didn’t become a Christian because God promised I would have an even happier life than I had as an atheist. He never promised any such thing. Indeed, following him would inevitably bring divine demotions in the eyes of the world. Rather, I became a Christian because the evidence was so compelling that Jesus really is the one-and-only Son of God who proved his divinity by rising from the dead. That meant following him was the most rational and logical step I could possibly take.  -Lee Strobel, The Case for Christ: A Journalist’s Personal Investigation of the Evidence for Jesus

“We are settling for a Christianity that revolves around catering to ourselves when the central message of Christianity is actually about abandoning ourselves.”
― David Platt, Radical: Taking Back Your Faith from the American Dream

“The world is not moved by love or actions that are of human creation. And the church is not empowered to live differently from any other gathering of people without the Holy Spirit. But when believers live in the power of the Spirit, the evidence in their lives is supernatural. The church cannot help but be different, and the world cannot help but notice.”
― Francis Chan, Forgotten God: Reversing Our Tragic Neglect of the Holy Spirit

“If our lives do not reflect the fruit of following Jesus, then we are foolish to think that we are actually followers of Jesus in the first place. – David Platt, Follow Me: A Call to Die. A Call to Live.

“A man can no more diminish God’s glory by refusing to worship Him than a lunatic can put out the sun by scribbling the word ‘darkness’ on the walls of his cell.”
― C.S. Lewis, The Problem of Pain 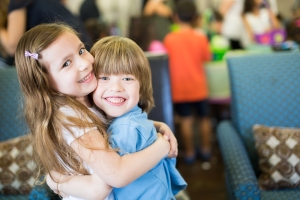 “Friendship is unnecessary, like philosophy, like art…. It has no survival value; rather it is one of those things which give value to survival.”
― C.S. Lewis, The Four Loves

“We are not necessarily doubting that God will do the best for us; we are wondering how painful the best will turn out to be.”
― C.S. Lewis 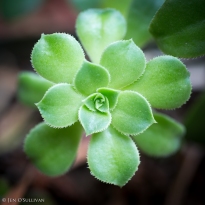 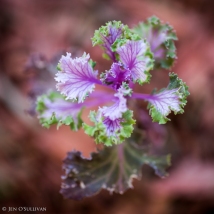