Read all of Colossians, the entire short book, everyday before you dissect the daily verse or passage. Today’s passage is Colossians 1:1-2.

1 Paul, an apostle of Christ Jesus by the will of God, and Timothy our brother,

2 To the saints and faithful brothers1 in Christ at Colossae: Grace to you and peace from God our Father.

PAST: answer what this verse meant to the original recipients in the PAST.

The church of Colossae was a melting pot of cultures and religions. Paul wrote the letter while in prison and was not the founder of the Colossae church. In his introduction to the letter in verses 1 and 2, Paul is sharing his credentials: he is an apostle of Christ Jesus. As a former Jew who would persecute the Christians, for Paul to claim this is driving home who he is. The second part “by the will of God” is claiming that it was not of his own choice that he is a follower of Christ but that it was God’s will. This is important to note because Paul came later after Jesus died and rose again. Jesus came to him on the road to Damascus while Paul was on a mission to kill Christians. Jesus literally blindsided Paul and asked him why he was persecuting his church. Paul, in an act of obedience and humility, went on to be one of the most influential Christian evangelists who helped plant many churches, and to this day influences all of the Christian church through his letters.

Paul is writing this letter to the “saint and faithful brothers in Christ”. Many translations put in brothers and sisters, but the tradition of the day was to write to the men of the church, so it is a literal translation and more accurate to simply be “brothers”. The Greek word for brothers is adelphos which implies they are a part of the same family. Paul is claiming these people as his family. While stating he is a chosen apostle of God, he is also claiming that the people of the Colossian church are rightfully and faithfully a part of God’s family which makes them siblings in a spiritual sense.

The term “saints” may be confusing in modern day language, so even though the literal translation of the Greek word hagios is “saints”, the word is more understandable as “holy ones” which is also “set apart ones” or “God’s people. In essence, Paul is claiming the recipients of the letter to be his faithful brothers in Christ who are a part of his family as he gives a blessing at the end from “God OUR Father”. (emphasis added)

EVERYONE: re-write the verse in your own words to reflect the universal truth that applies to EVERYONE.

This letter is from Paul, who was chosen by God to be an apostle or messenger of God’s word. All who are chosen by God are to be a vessel to proclaim the good news of God’s word and plan. As Christians, we are holy, set apart for good works and should be faithful in doing the will of Christ. God is our Father who has incredibly given us grace (things we do not deserve) and peace (a blessing of huge proportions!)

PRESENT: what does this verse mean to you and how should you apply it today in the PRESENT.

Paul was someone I greatly look up to as a fellow Christian. I need to remember to feel the weight of what it means to be saved and chosen by God. That through God’s will, I am one of His children and that I am an apostle (messenger) of his good news. I must remember that I am set apart, and this means I need to choose goodness and light rather than darkness. It reminds me that as a holy thing, I must continually seek God’s will and not my own. I must remain faithful and follow Jesus as my Lord, rather than lean on my own understanding. What a massive blessing to be in Christ with other believers and that we are giving grace and peace directly from God who is our Father!

TO MY READER: Share your thoughts in the comments. Feel free to share your entire PEP so we can learn from each other. Blessings! ~ Jen 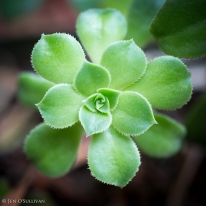 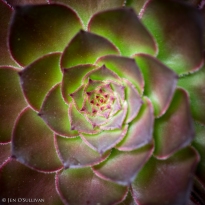 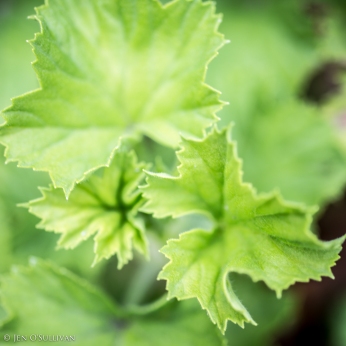 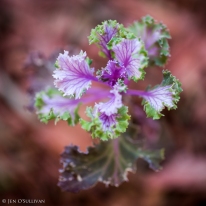 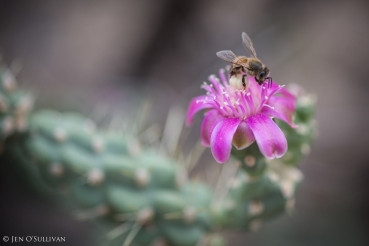 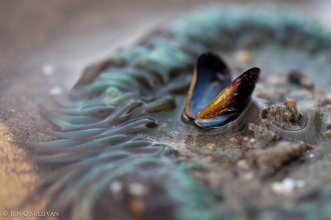 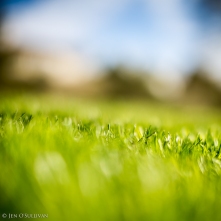 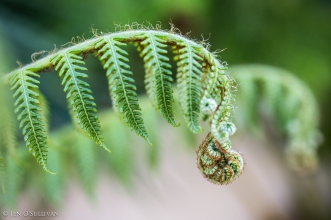 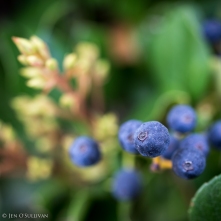 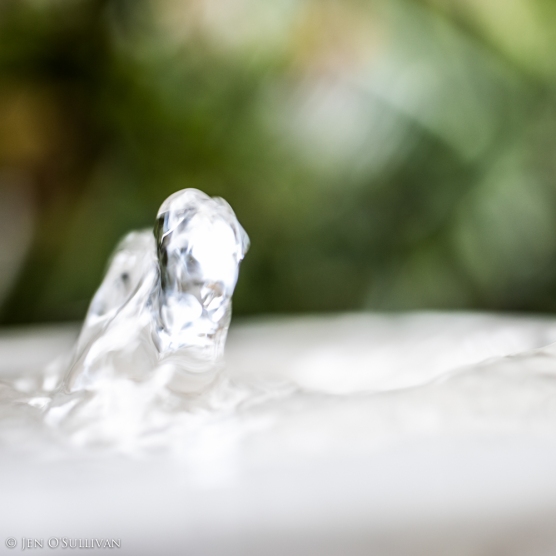